Welcome to Veritas and Sancus, a hub for all things that they don't want you to know; government coverups, false flags, resources and more are all covered here in extensive detail! So please, read up and educate yourself! It's all free! 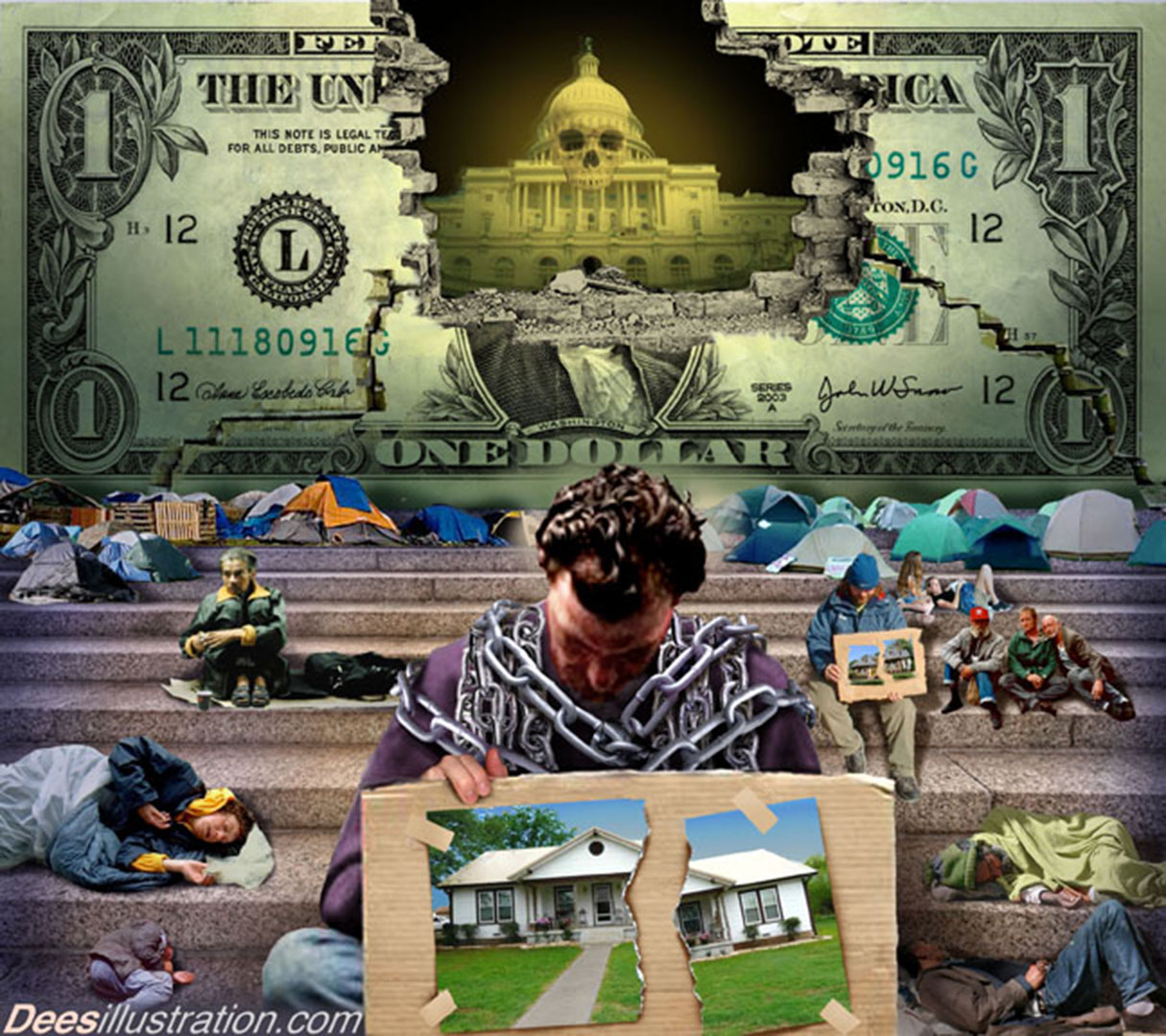 Art by the late David Dees

Why did you make this site?

For a plethora of reasons, there are many, many alternative media sites out there but I find that most of them are incredibly selective about what they push and some are undoubtedly compromised by domestic and foreign intelligence agencies, which seems to sadly be the case with Veterans Today as 90% of the articles are a pro-war and pro-Russian viewpoint with virtually no opposing viewpoints allowed on the platform if they don't fit into what the current status quo is.

The same can be said for Rense, a classic alternative media site which pushed a heavy anti-nuclear power viewpoint during the Fukushima nuclear disaster and labeled the Jim Stone Freelance report suggesting that Fukushima was subjected to Israeli sabotage (which I've mirrored here due to how widely censored it is) as a 'psyop' by the nuclear power industry. Ignoring that nuclear power has been targeted by fossil fuel industries for decades.

I made this site because sadly, most alternative media sites are incredibly selective and biased in what they promote and never give an ear to reports they personally disagree with, even if they're incredibly well written and well researched... At the end of the day this makes them no different than the mainstream media.

Poland airstrike NOT the fault of Russia, NATO backpedaling or failed false flag?

Downed Iranian drones in Ukraine found to have contained parts from the US and Israel!