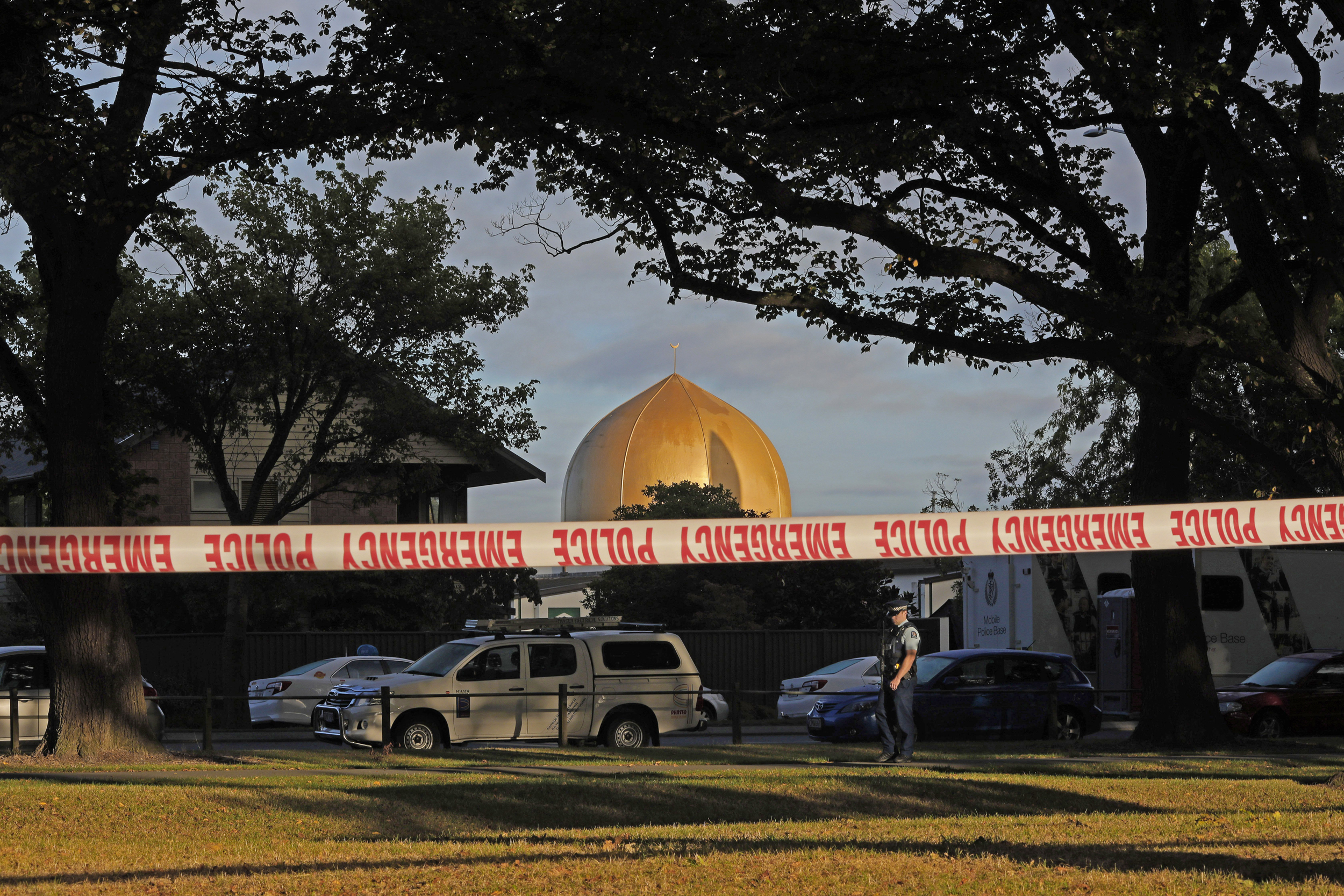 The Al Noor Mosque after the shooting

On March 15th, 2019 a gunman later identified as Brenton Tarrant killed 44 people at the Al Noor Mosque and 7 at the Linwood Islamic Centre, leaving 40 wounded at both locations before eventually being arrested by the New Zealand police. But there's much more to this incident than meets the eye so let's take a deep dive into this, shall we?

The first thing to note is that a year prior to the massacre students from the Parkland highschool came to Christchurch to speak on gun violence in New Zealand, my question is why did they come at all? New Zealand has one of the lowest gun crime rates in the world - so this visit on gun violence seems rather odd, particularly since it happened a year before the worst mass shooting in the Oceania region.

The next and one of the most important points to mention is that the New Zealand police were undergoing a police training exercise, combine this with the fact that military specialists, NZDF troops, STG officers and even members of the NZSAS were at the training exercise and thus responded to the scene of the massacre, so the New Zealand police and government were coincidentally running a police operation which involved active military personnel being deployed on New Zealand soil the same day as the attacks. NZSAS at the scene of the Christchurch Massacre

And in the usual media fashion, no one questioned why SAS and active military were already on scene as soon as the massacres occurred or why they were conducting a 'police training exercise' the same day of the massacres, but it's rather peculiar and important to note that such an amazing coincidence happened. Let's look at some photos from the day of the massacre now, just because I think you should see these. 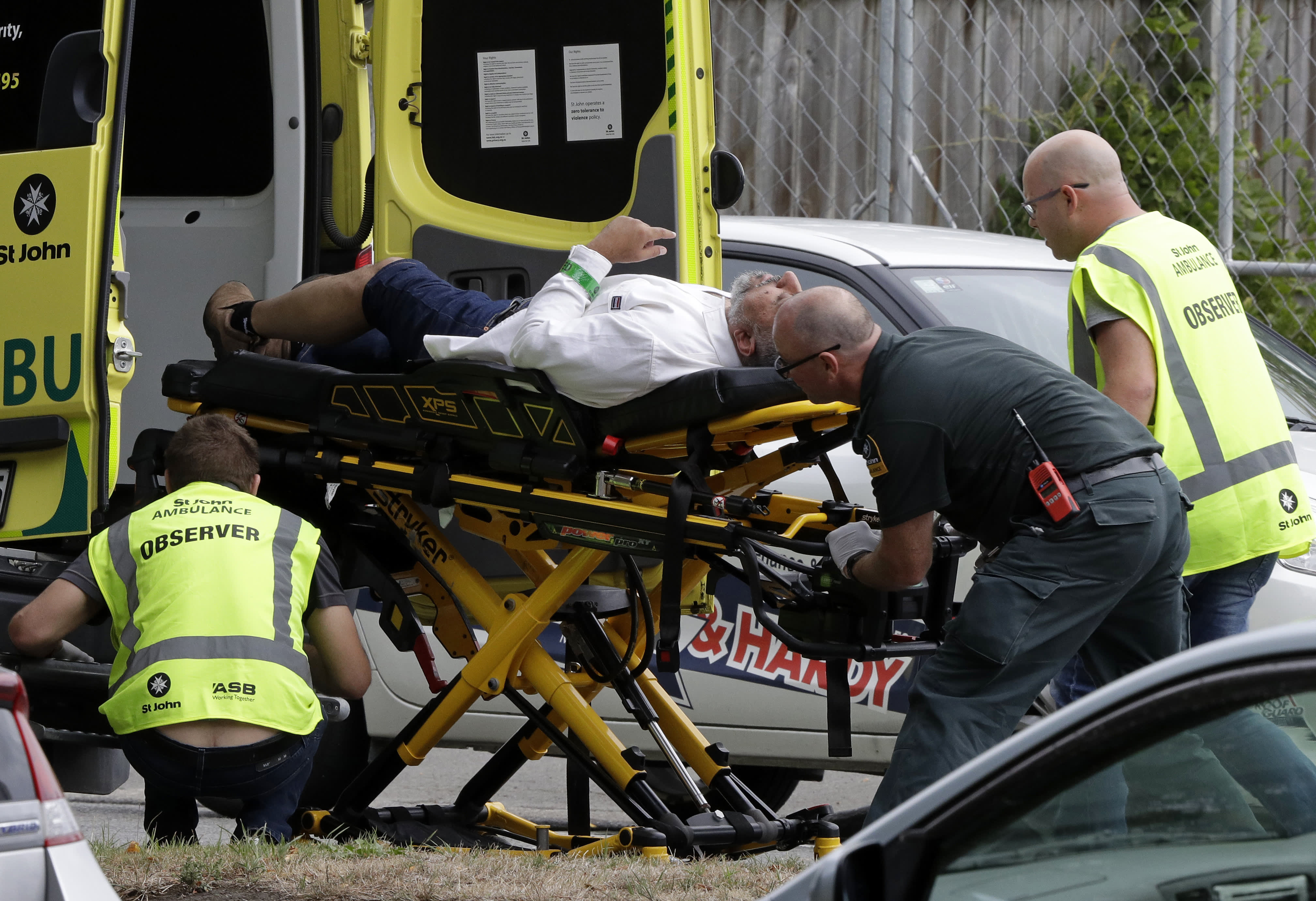 Two men in observer vests at the scene of the massacre 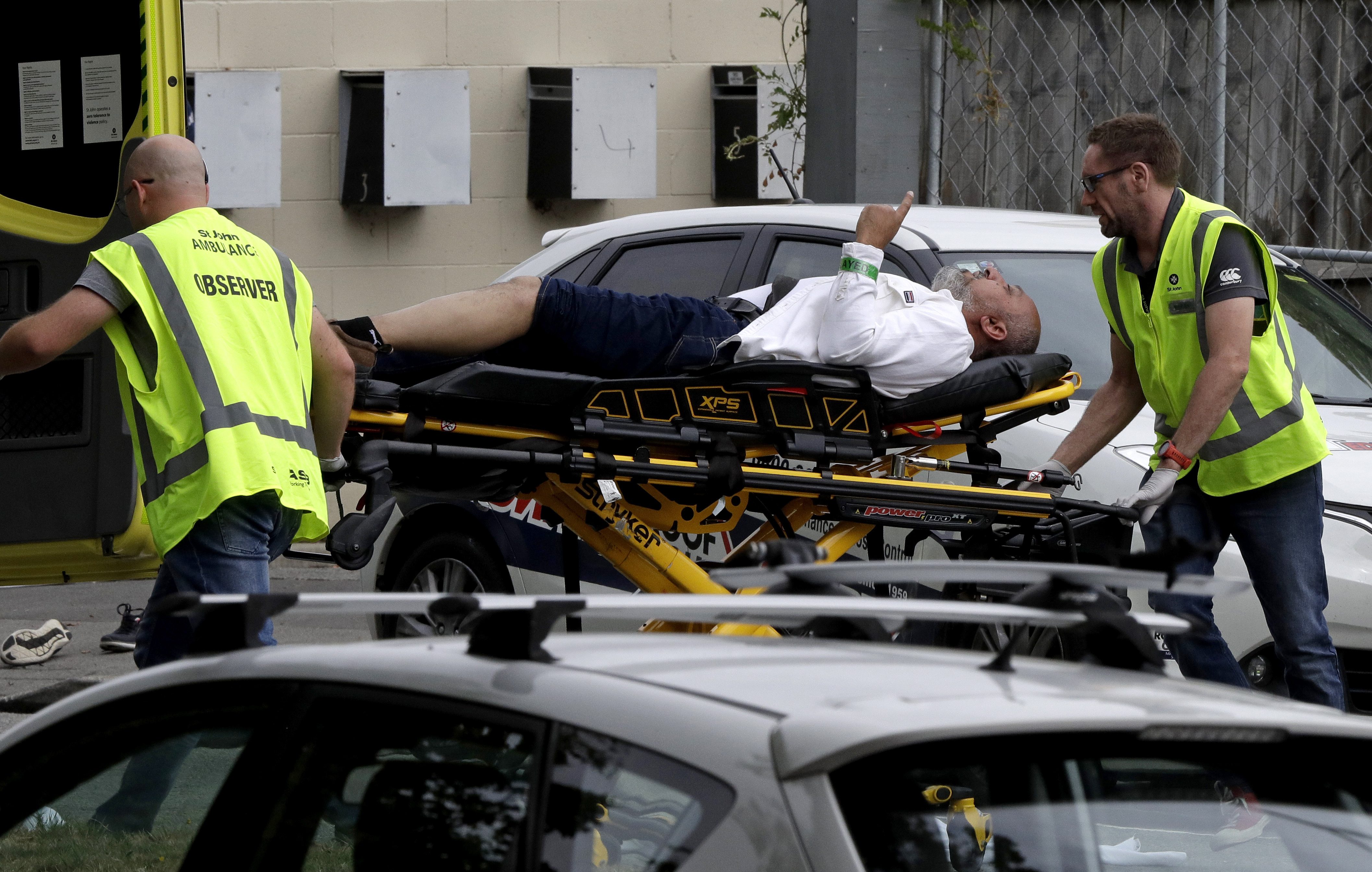 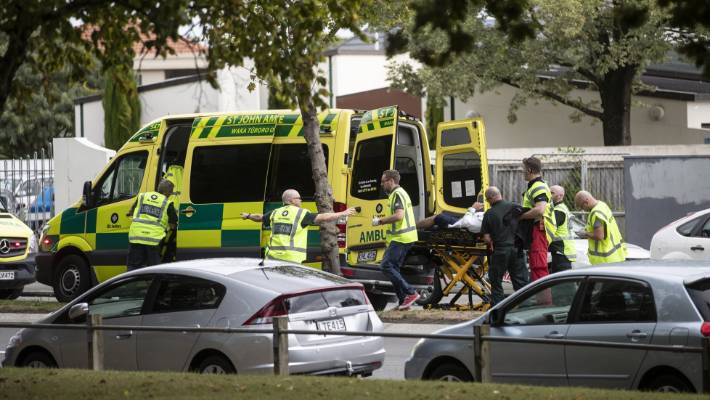 The two 'observers' with numerous EMTs

Many claim that the presence of these men are confirmation of crisis actors being used during the shooting, I however have come to a different conclusion - the presence of both EMTs with the standard vests reading 'ambulance' and the two men in 'observer' vests tells me that these men are most likely part of an observer program for the NZ St. John hospital, many hospitals have a program like this but what's odd is how observers are present at the scene of a mass shooting and helping to transport the wounded into ambulances, typically observers are tasked with performing small acts which require little medical experience, but largely they're just there to sit around and watch the EMTs do their job as a way of getting a feel for what being an EMT is like.

But that last bit about the observers is small in comparison to the biggest mystery of the Christchurch mosque shootings, the patterns of Brenton Tarrant himself - especially that of his travel, as he frequently traveled a fair bit prior to the shooting, visiting Poland, Pakistan, North Korea, Ukraine, Iceland, Argentina, France and even Israel - how was a man from a low income family able to afford to travel internationally on such a regular basis? Brenton Tarrant worked as a gym trainer prior to his travels so he was in no way in a profession which would land him the excessive wealth needed to travel internationally on a regular basis.

A big question in the same regard is if Brenton Tarrant had such a massive problem with Muslims then why did he visit Pakistan merely a year prior and call it "An Incredible Place Filled With The Most Earnest, Kind-Hearted And Hospitable People In The World"? It simply makes no sense. 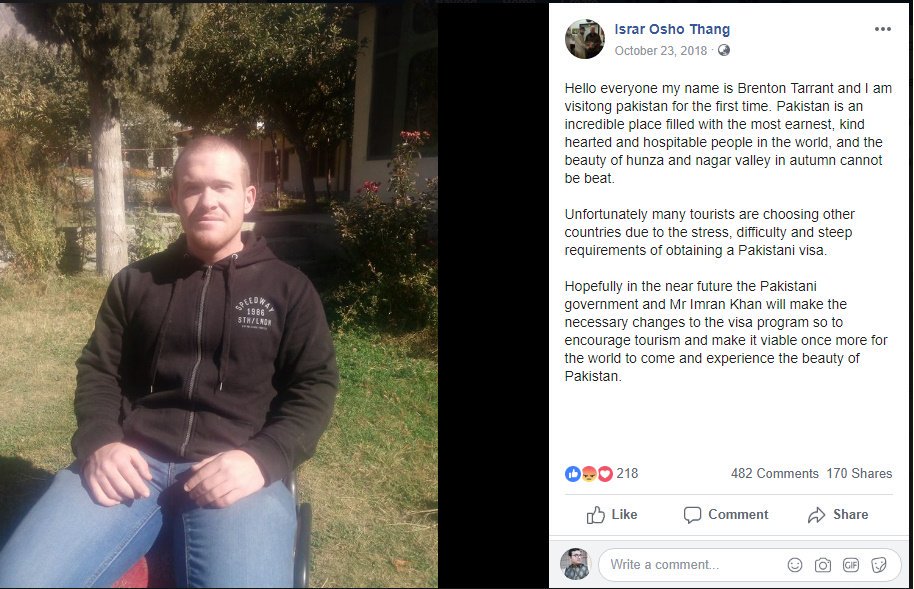 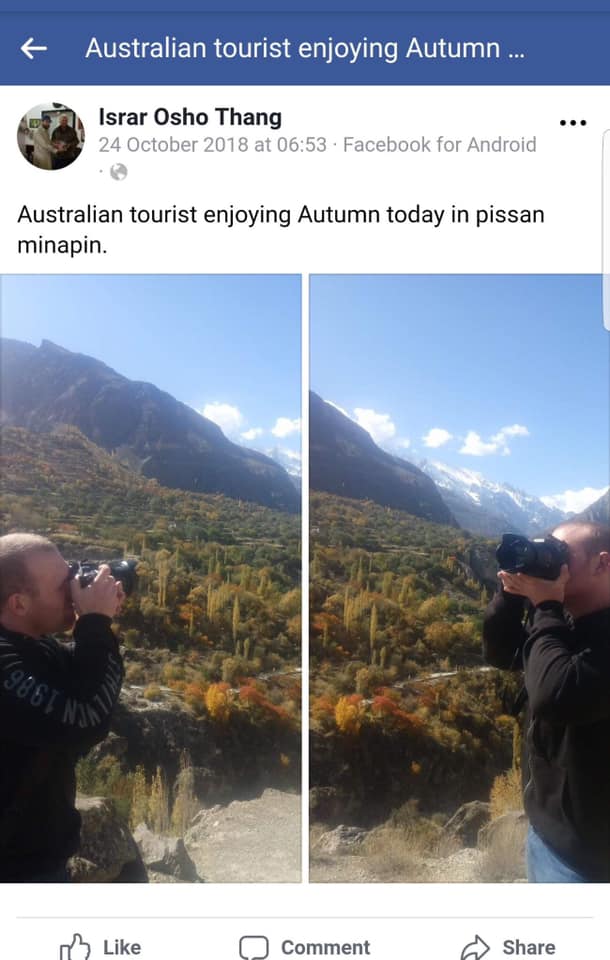 If he hated Muslims why did he regard the Pakistani people, a muslim majority, as kind and hospitable people? If his father was a rubbish collector and himself a gym trainer how was he able to move around so often? It's claimed that he was able to travel so much because he claimed a 457,000 AUD inhertience from his father passing on, but that kind of money would not be enough to travel as frequently and as far as Tarrant did, especially knowing he'd stay in the countries he visited for long periods of time.

Was Tarrant a patsy? MOSSAD? CIA? MI6? SIS? No one can know for sure but it's very clear that there's much more to the story of the Christchurch massacre than we're being told there is.